Born in 1946 in, Belgrade, Serbia, Marina Abramović is a world-renowned conceptual and performance artist and filmmaker. Known as the grandmother of performance art, she explores the limits of the body and the possibilities of the mind. With her expansive output for over four decades that inspired generations of artists, Abramović received the Golden Lion for the best artist at Venice Biennale in 1997. Abramović has performed and exhibited solo exhibitions at the Museum of Modern Art, New York, the Solomon Guggenheim Museum, New York, the Serpentine Gallery, London. Her solo exhibition at the Royal Academy of Arts, London, in 2021 will be the first by a living female artist at the prestigious art institution.

In Thailand, Abramović has exhibited City of Angels (1983), Spirit House (1997), Standing Structures for Human Use (2017), and gave public lectures in 2001 and 2018. She created God Punishing (2005) in Phuket with hundreds of performers whipping the sea and read poems at the one-year anniversary memorial in Phangna for thousands who lost their lives in the tsunami. Abramović’s invigorating works and meditative performances that require perseverance and energy through various postures can be linked to Buddhist meditation (vipassana). For Bangkok Art Biennale 2018, Marina Abramović Institute (MAI) staged long durational performances by 8 participating artists from Greece, Myanmar, Bangladesh, Iran, India, South Korea, and Thailand. The three-weeks of the project supervised by Abramović attracted thousands of visitors to Bangkok Art and Culture Centre. For Bangkok Art Biennale 2020, Abramović is curating performance works by artists from Canada, Spain, and Turkey.

Rising (2018) is Abramović’s first VR artwork designed to fight climate change and to be shown for the first time in Southeast Asia. The VR player is in the middle of the Arctic Ocean stranded alone on a wooden dock. The ice caps melt in the turbulent sea. In the glass tank, Abramović is trapped inside and drowning as the water rises. She explains using VR and empathy to help save the world creating an experience of fear and the imbalance of certainty. Abramović uses technology in the virtual world to realize awareness of empathy and hope.

Abramović explains that artists have a sixth sense, an intuition about things and events that other people do not see. Artists feel things are going to happen. Good artwork has a prediction of the future. We are really going into dangerous areas where the human body is going to be replaced with technology.

She warns, “Everything is interdependent with plants, rocks, mountains, every living organism on the planet and us. The entire planet is disbalanced. We don’t see the big picture.” - AP 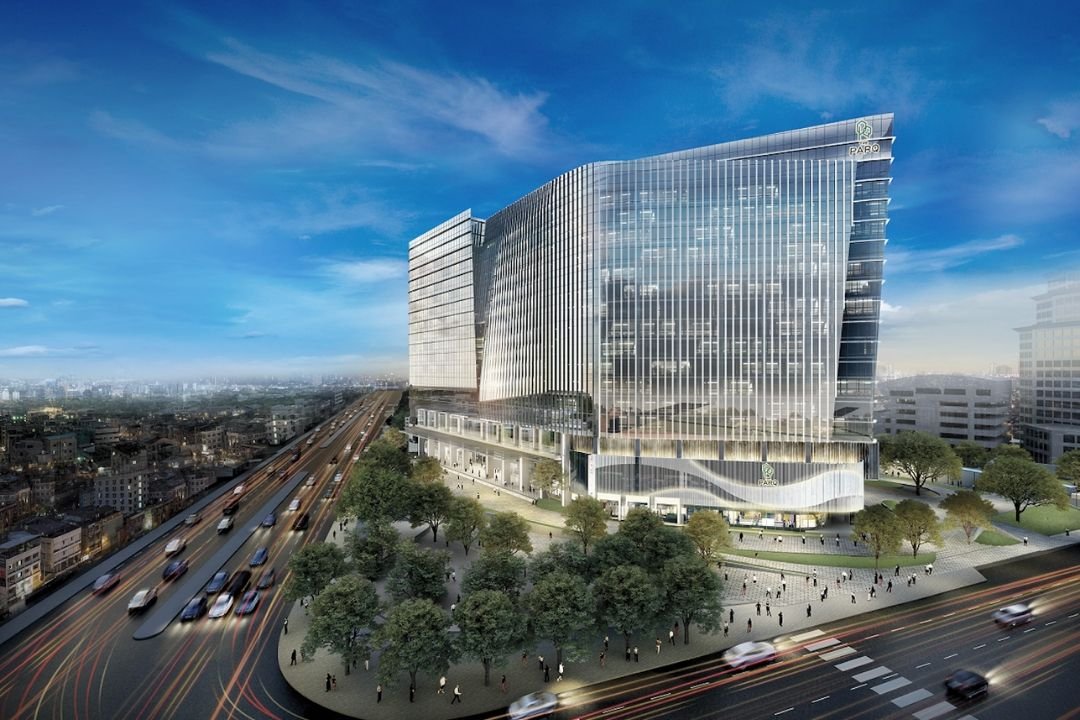