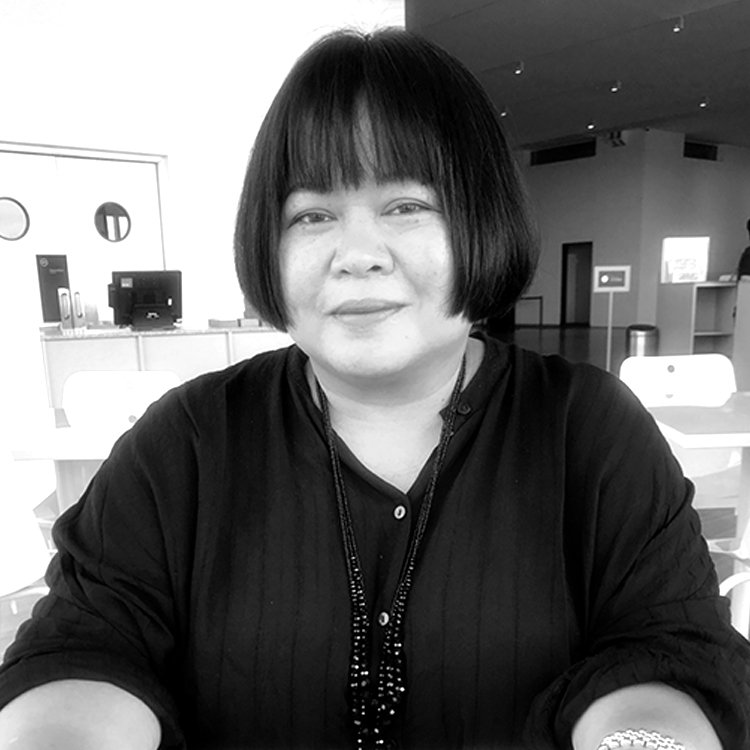 Melati Suryodarmo graduated from the Hochschule für Bildende Künste Braunscheweig, Germany. Her practice is informed by Butoh, dance and history, among others. Her work is the result of ongoing research in the movements of the body and its relationship to the self and the world. These are translated into photography, dance choreography, video and live performances.

Since 2007, Suryodarmo has been organizing PALA and Undisclosed Territory, both annual performance art festivals, in Solo, Indonesia. In 2012, she founded “Studio Plesungan”, an art space for performance artists. In 2017, she served as Artistic Director for the 17th Jakarta Biennale.