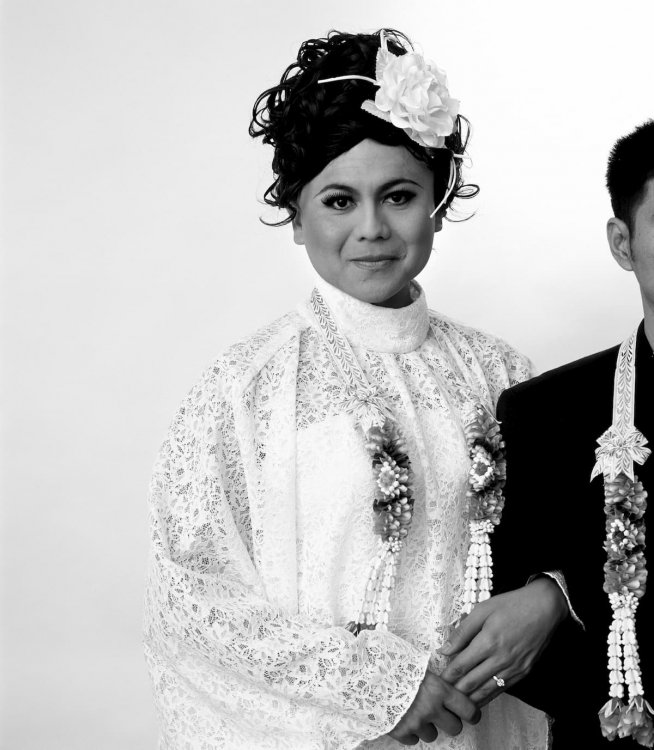 Michael Shaowanasai is one of the leading multi-disciplinary artists to emerge in South East Asian art scene over the last two decades. After attended the prestigious Law school at Chulalongkorn University, Bangkok Thailand, he went on to received BFA from San Francisco Art institute in 1994 and MFA from The School of the Art Institute of Chicago in 1996. Shaowansai’s repertoire is quite vast: all of them can be called the productions of his “performances”. The video works such as "The Adventures of Iron Pussy", “EXOTIC 10” and "The Artist of the moments" have developed the cult status as well as international distinction in major exhibition such as 2003 Venice Biennale, 2004 Berlin Film Festival, 2009 Venice Biennale and 2011 Busan International Film festival. His works highlighted the area of history, social, cultural as well as gender issues.

He was the guest’s lecturer in areas ranging from Fine and Applied arts, Gender study, Philosophy & Religious and Anthropology with numbers of institutions from Chulalongkorn University: Bangkok, Thailand  The school of The Arts institute of Chicago: Chicago, Illinois. USA.  Emory University: Atlanta, Georgia. USA,  Rijksakademie: Amsterdam, the Netherlands. Monash University: Melbourne. Australia. Elam School of the Arts at University of Auckland, Auckland, New Zealand and University of California at Santa Cruz. California, USA. 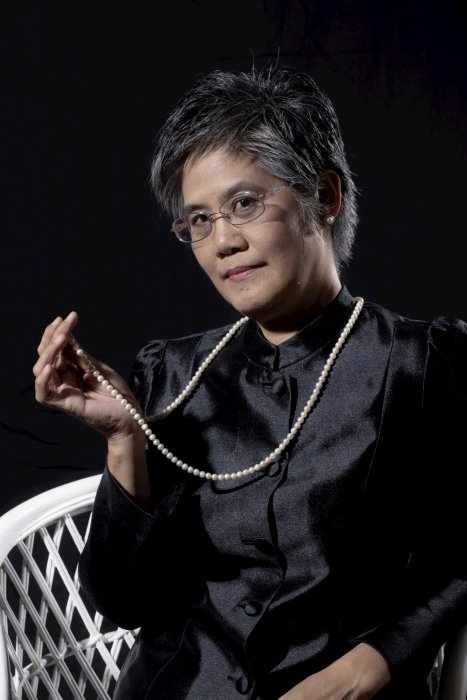