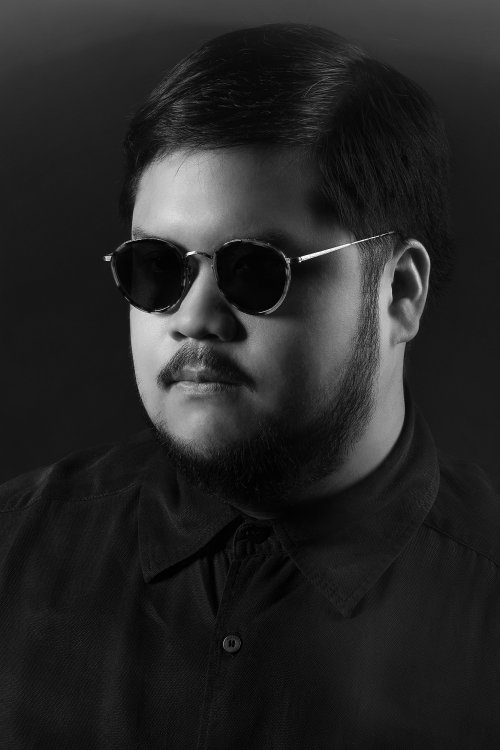 Pusiri is a Thai photographer best known for his highly staged cinematic photographs that often relate to everyday occurrences and social issues. Graduated from Savannah College of Art and Design with a Master of Art in Digital Photography, Pusiri sees photography not as a tool to capture moments or to create “beautiful” images but more of a storytelling media, a medium to express his ideas, imagination, and beliefs. Most of Pusiri’s photographs have a sense of storytelling, cinematic mood lightning, hidden meaningful little details, and also humour in some of them. Visually, Pusiri’s photographs are often described as stills from a film set with a painting-like aesthetics as they are mostly created from meticulously choreographed scenes, set design, and elaborate lighting. Pusiri works were exhibited in many domestic and international galleries and art spaces and they also won multiple Gold Awards from international photography awards such as Px3, Graphis, One Eyeland, and Trierenberg Super Circuit. 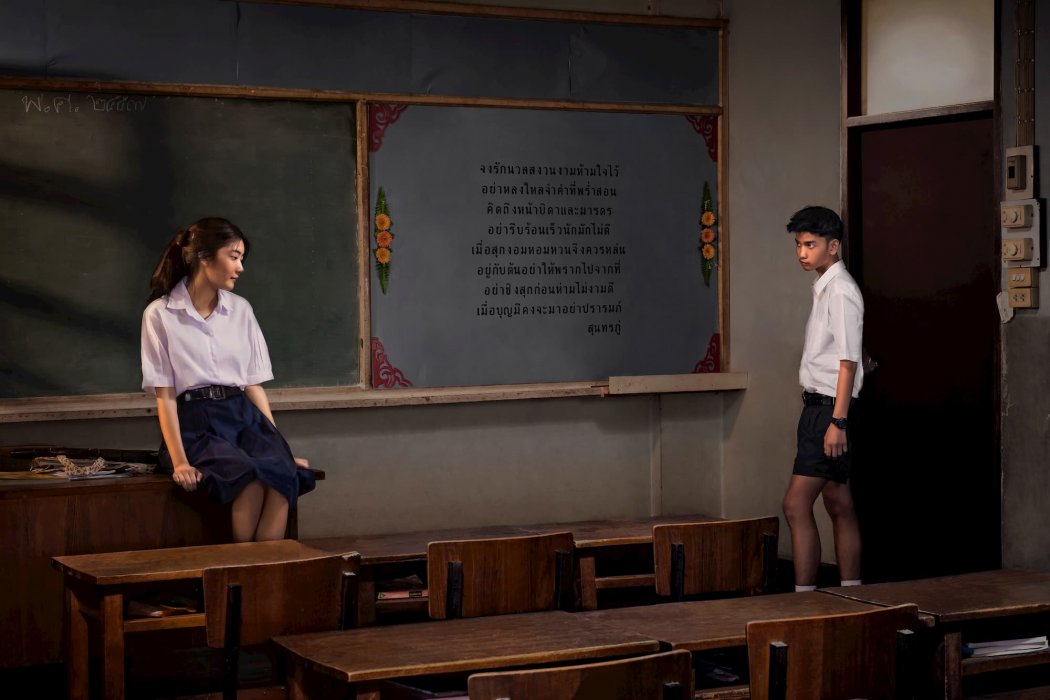