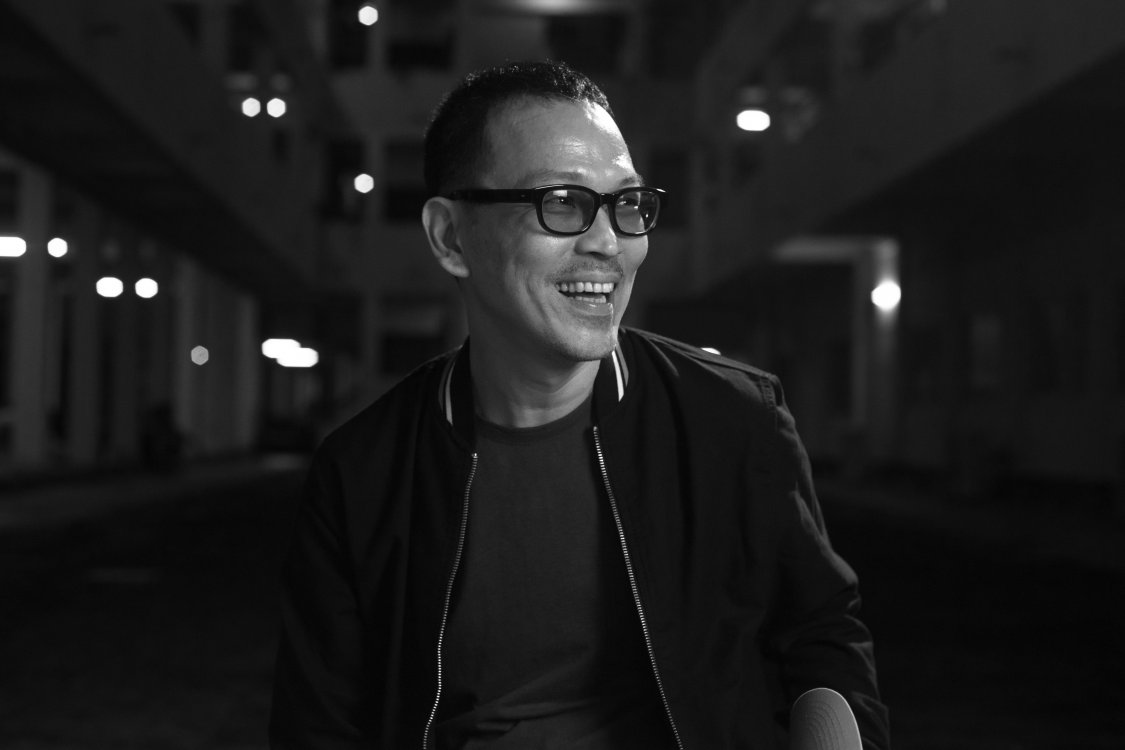 Pen-ek Ratanaruang is one of the most remarkable ﬁlm directors in the ﬁlm world and a leading ﬁgure in the Thai ﬁlm industry. He graduated from Pratt Institute in Brooklyn, New York with a degree in Bachelor of Arts. In 1997, Ratanaruang made his debut as a feature ﬁlm director with a movie that broke the mold of Thai cinema called Fun Bar Karaoke. Since then, he has been recognised as a major pioneer in the Thai New Wave cinema of the late 1990’s / early 2000’s. His ﬁlms have been screened in major festivals such as Berlin, Cannes, Venice and Toronto and have been distributed worldwide. Ratanaruang is the recipient of Thailand Ministry of Culture’s Silpathorn Award and the chevalier de l'Ordre des arts et des lettres of the French Ministry of Culture. He lives and works between Bangkok and Chiang Mai, Thailand.