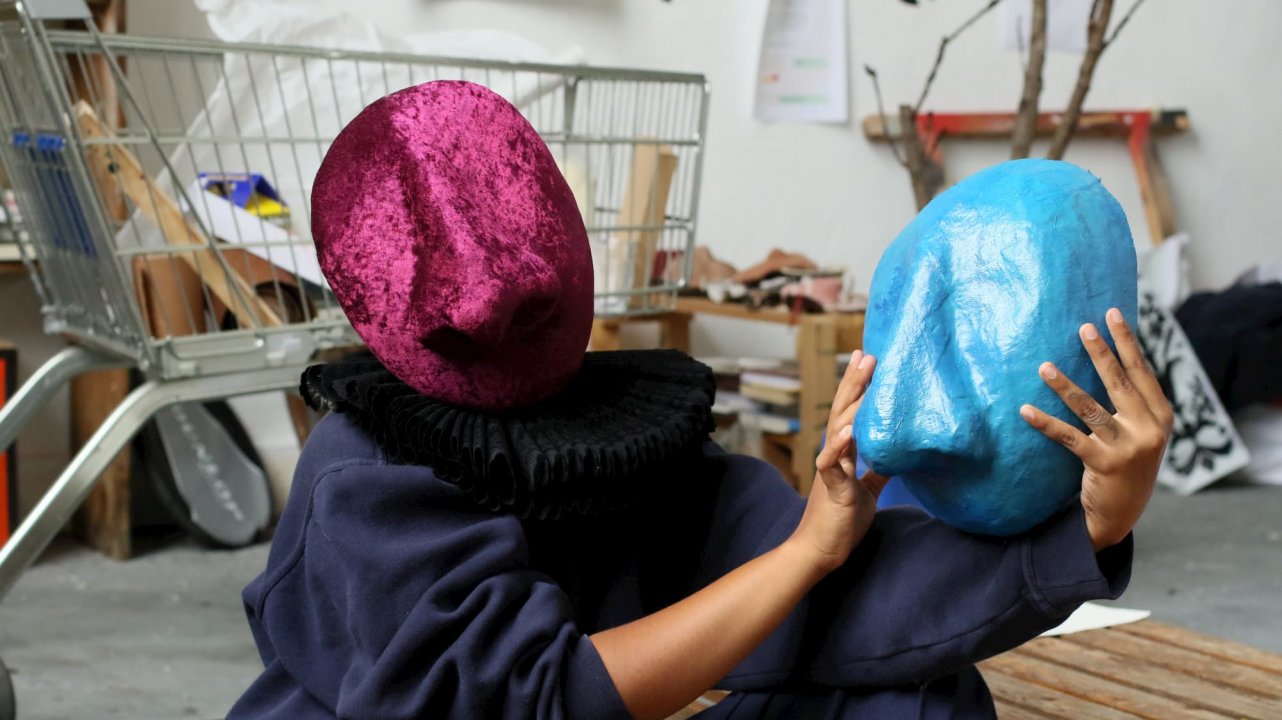 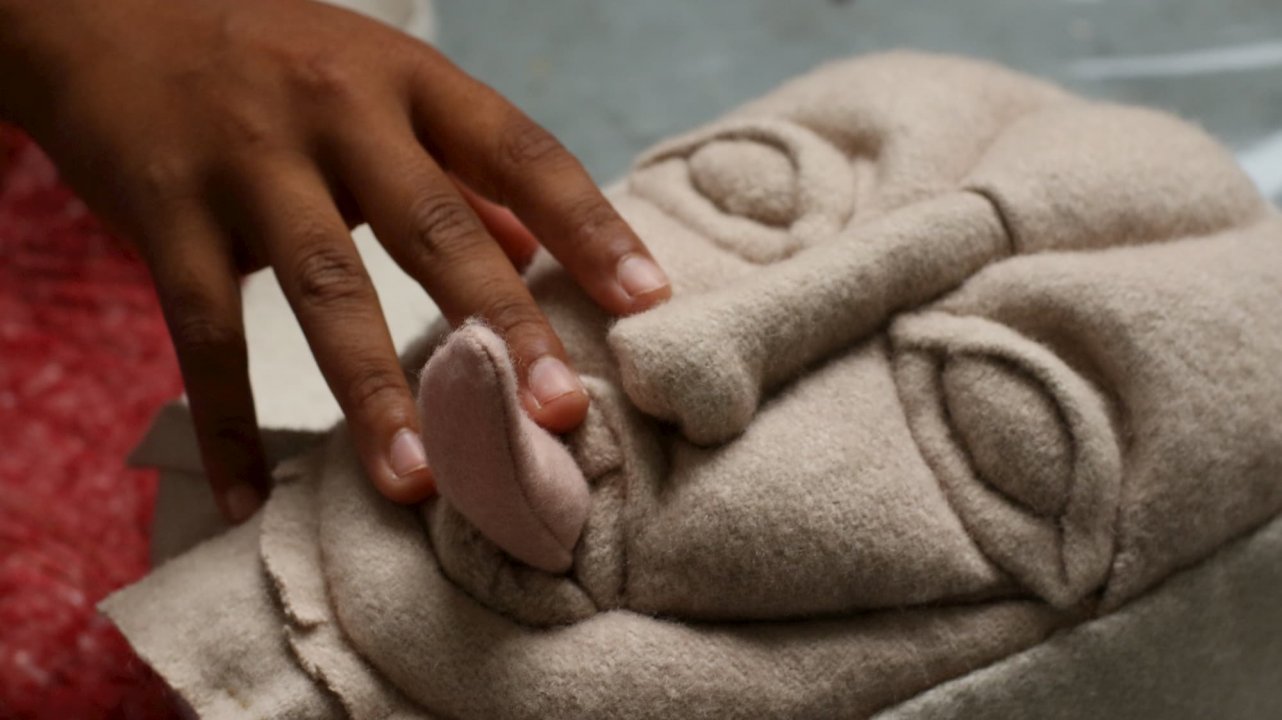 In her installation How Does One Say Queen in Islam? (2020), made specially for the Bangkok Art Biennale, Naqvi has constructed a new, personalised version of Islamic history, using words only uttered by women. Here, traditional forms of story-telling meld with tales and songs from her childhood in a dream landscape where female leaders, warriors, singers and revolutionaries jostle with the symbolic presence of her mother and grandmother.

On an embroidered quilt, on masks, and in a filmed performance that uses both, Naqvi invokes such diverse heroes as Queen Arawelo - the mythical leader of the Somali people, Razia Sultana - the 13th century ruler of the Delhi Sultanate, Sayyida Al Hurra - the 16th century ‘pirate’ Queen of Tétouan , Umm Kulthum – the glittering Egyptian chanteuse and film star, Fatima al-Fihri – the 9th century founder of the world’s first university in Fez,  Asiya bint Muzahim – the adoptive mother of Moses in the Islamic tradition, the Queen of Sheba – the fabled ruler of Egypt, Ethiopia and what is now Yemen, and Khawlah bint al-Azwar – a legendary Muslim warrior at the time of Muhammad. Together, with memories of her family and friends, the shades of these eminent women surrealistically celebrate liberation, affirmation, joy and hope. 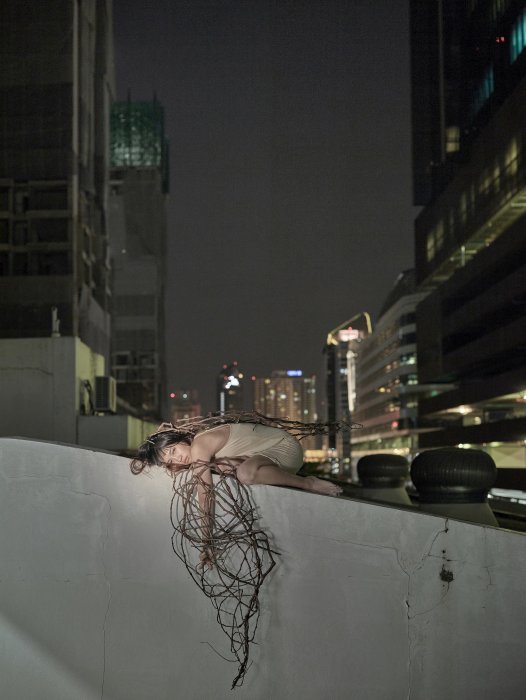 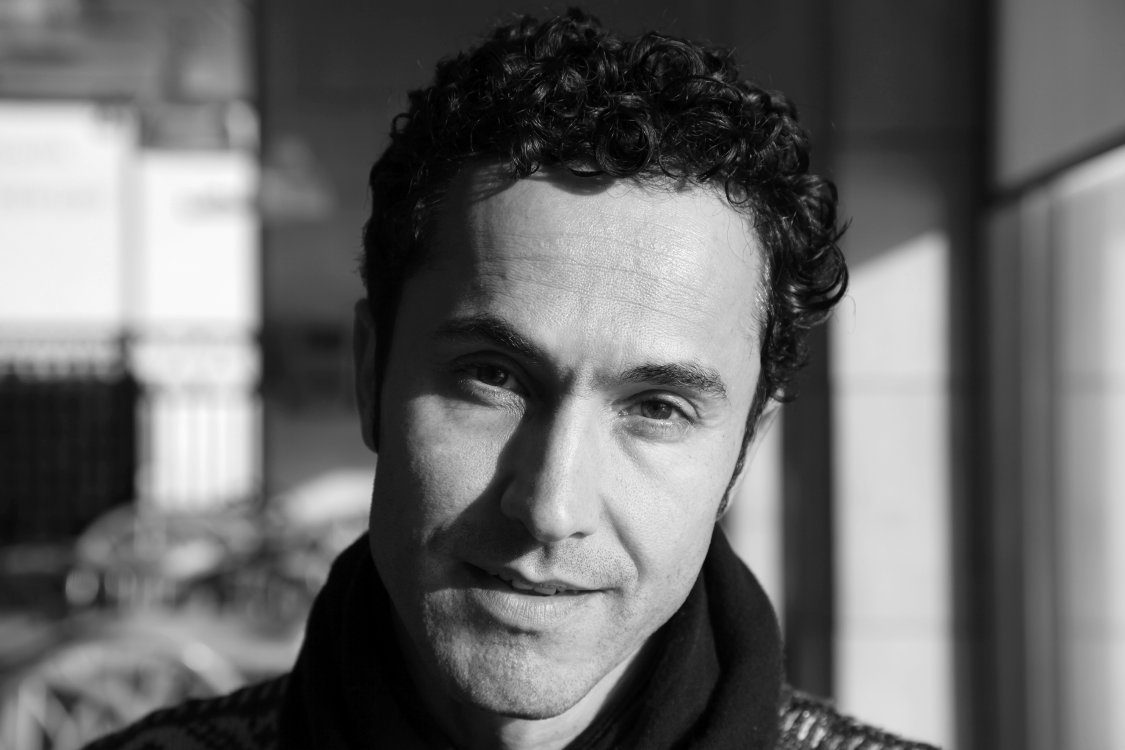 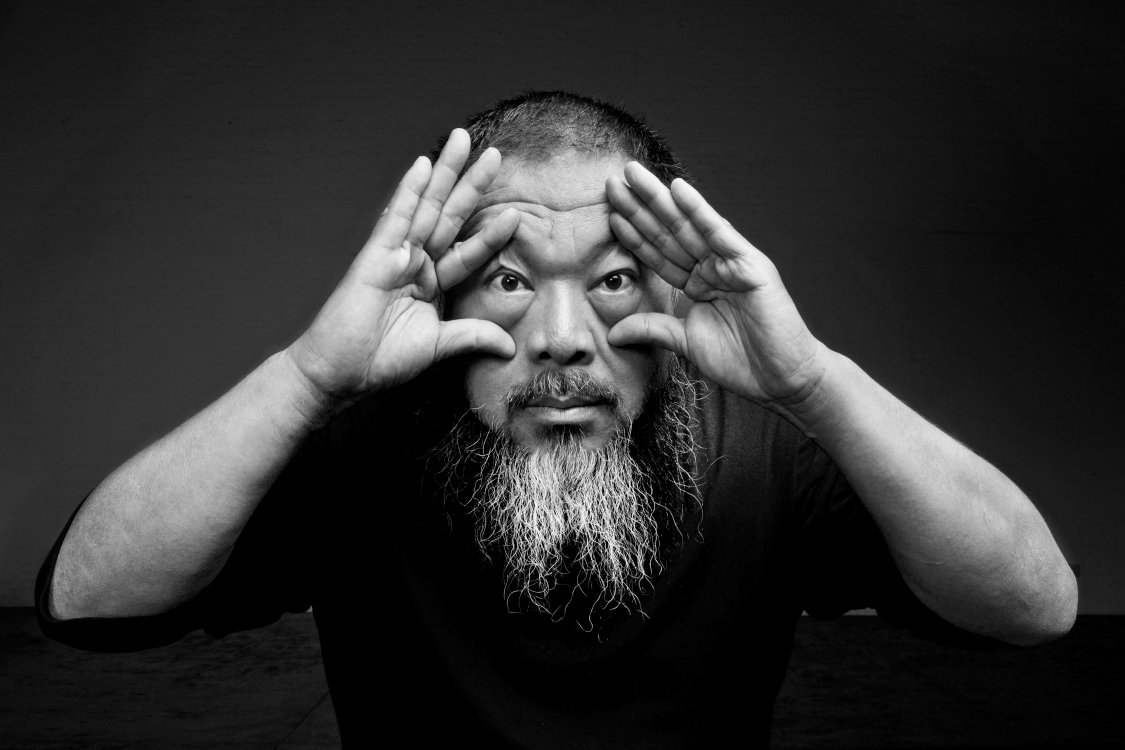 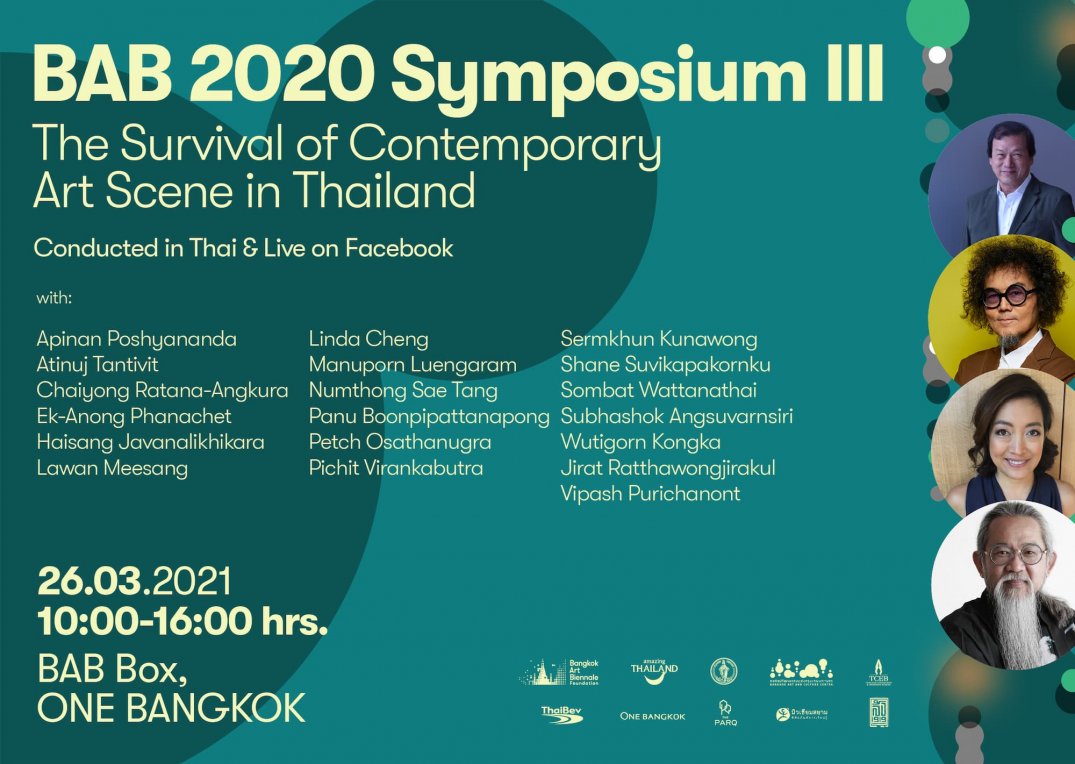 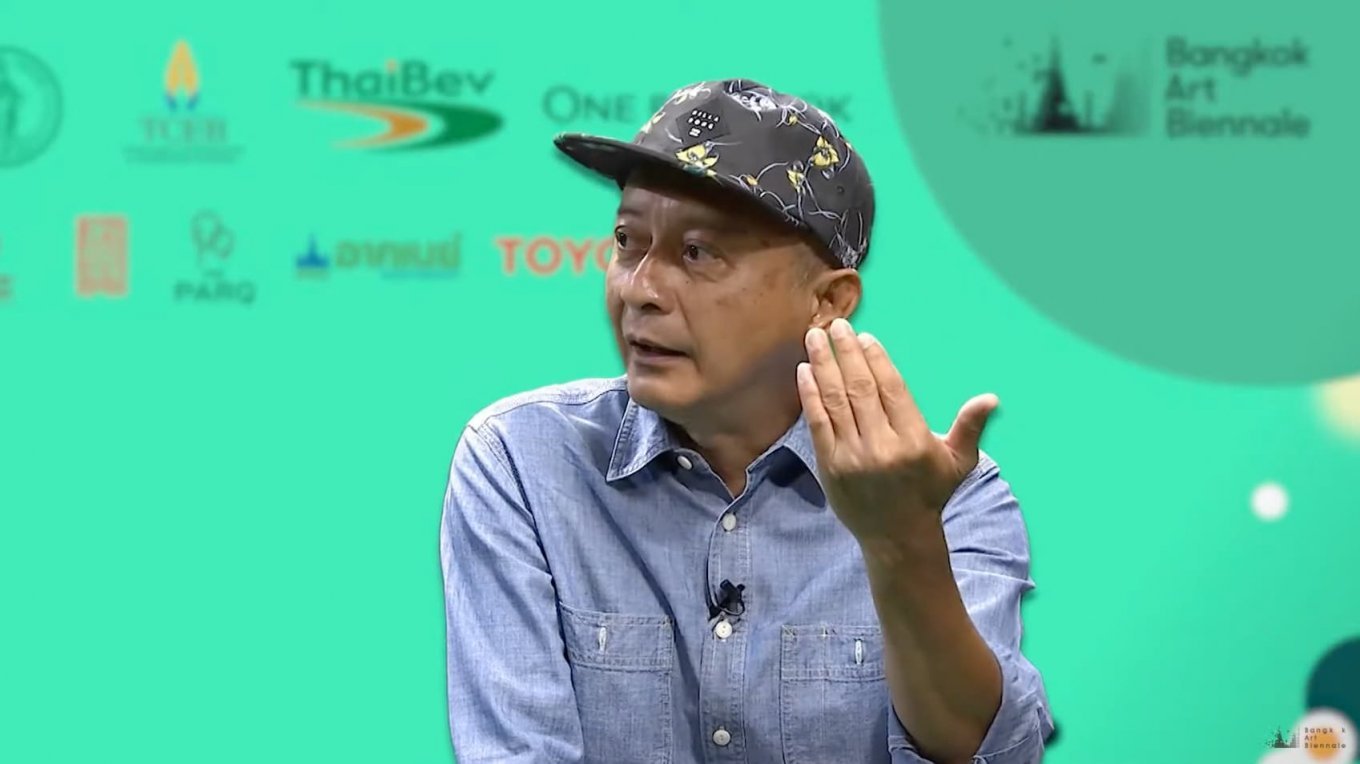